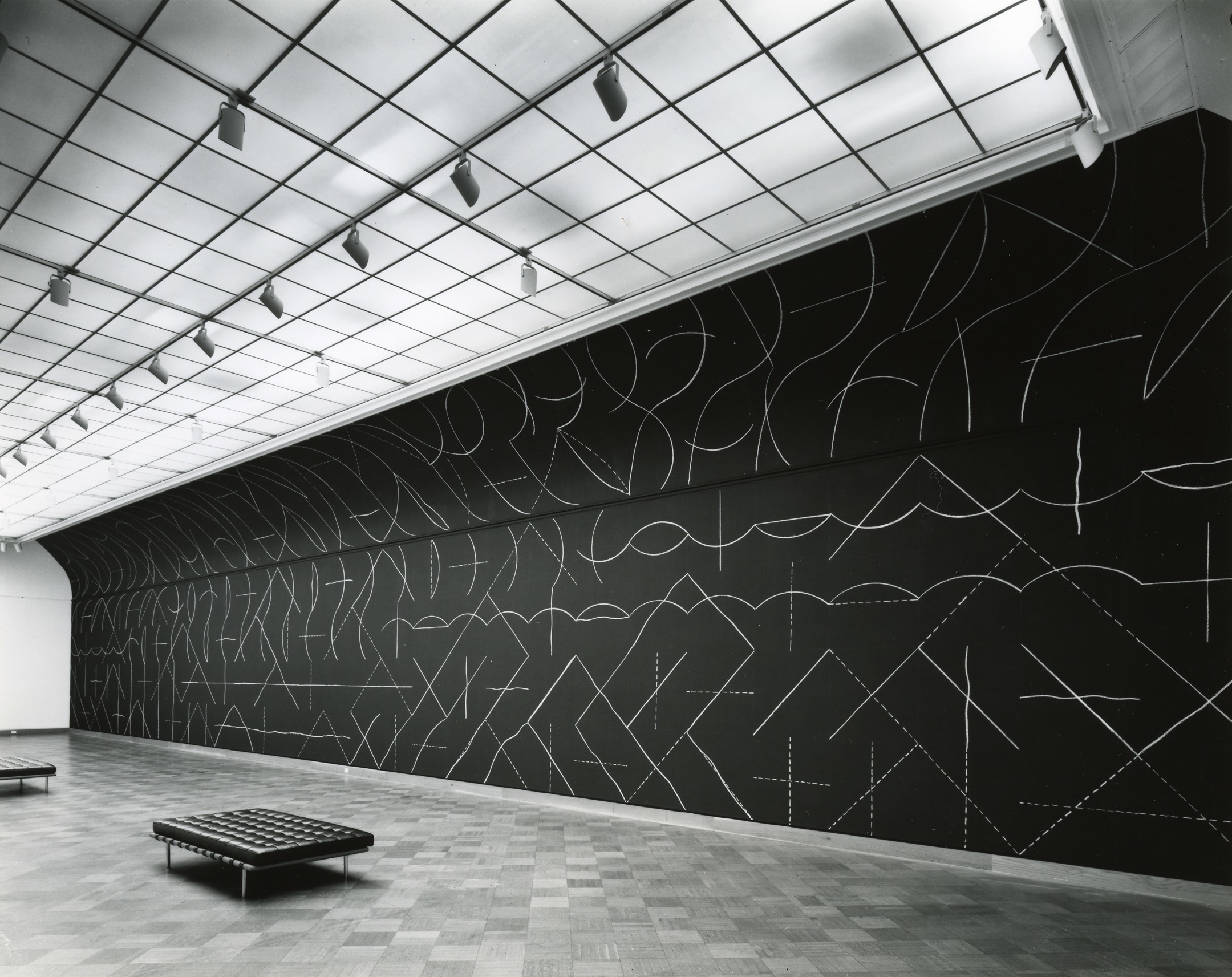 Artifex Press is pleased to announce the publication of Sol LeWitt Complete Writings and Sol LeWitt Interviews. These new volumes have been compiled and edited by Lindsay Aveilhé and Chris Vacchio, and have been incorporated into Sol LeWitt Wall Drawings, the definitive catalogue raisonné of the artist’s most celebrated body of work, which was published by Artifex Press in 2018.

The entirety of the LeWitt Wall Drawings Catalogue Raisonné, including the new Writings and Interviews volumes, is currently available for free as part of Artifex Press’s effort to make its catalogues accessible while libraries, museums, universities, and other institutions are closed during the COVID-19 pandemic.

Sol LeWitt Complete Writings comprises 26 texts spanning the artist’s career, including several previously unpublished manuscripts. Many of the early texts relate to LeWitt’s thinking on conceptual art, a term he popularized, including, most notably, his manifestos “Paragraphs on Conceptual Art,” from 1967, and “Sentences on Conceptual Art,” from 1969. Several writings address the theory and practice of LeWitt’s wall drawings, including the relationship between himself, as artist, and the drafters who install the works. Additional texts are dedicated to the development of one of his conceptual systems, Drawing Series I, II, III, IIII A & B; the artist’s book, a medium he championed as a co-founder of Printed Matter; and the square and the cube, two forms he would return to again and again over the five decades of his career.

Sol LeWitt Interviews gathers 16 interviews, or roughly half of all published interviews LeWitt gave during his lifetime. The selection gives voice to a famously press-shy artist, and covers a range of topics, with early interviews frequently devoted to LeWitt’s teaching and relationship to the art world, while later ones tend to focus on specific bodies of work, such as wall drawings, and his philosophy of conceptual art. As a whole, the interviews chart how LeWitt’s artistic practice evolved over time, but also underscore the consistency of his thinking about his art and his conception of authorship.

In addition to the Writings and Interviews volumes, Artifex Press is publishing extensive exhibition histories of LeWitt’s entire career. The new Solo and Group Exhibition Histories are the most detailed ever published about the artist, with listings of approximately 700 solo exhibitions and 2,000 group exhibitions.

The entirety of the Sol LeWitt Wall Drawings Catalogue Raisonné, including the new Writings and Interviews volumes, will be available for free through the end of July 2020, as part of Artifex Press’s effort to provide access to its catalogues at a time when many libraries and institutions are closed to combat the spread of COVID-19. Artifex Press will continue to provide free access to a rotating selection of catalogues throughout the health crisis 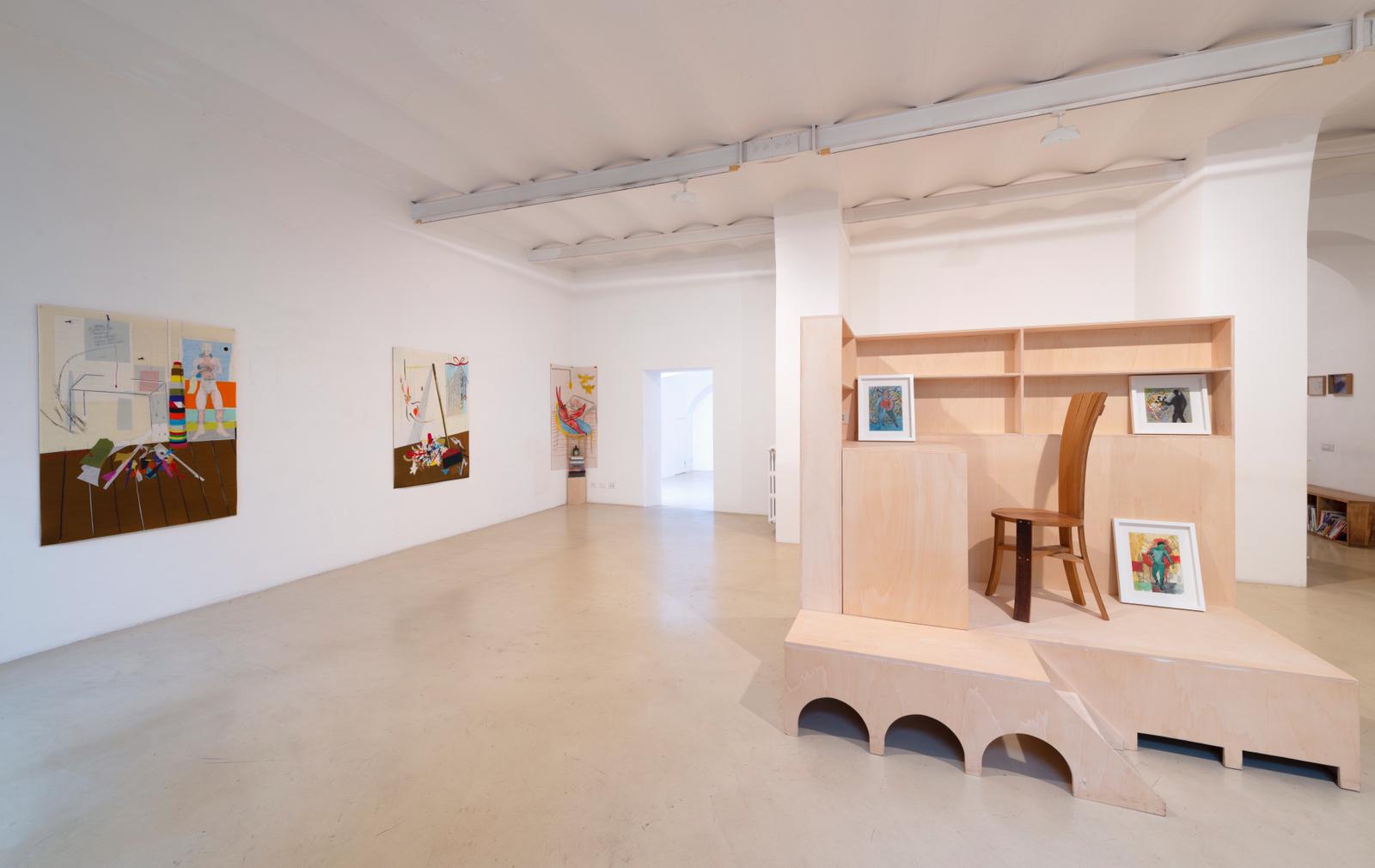 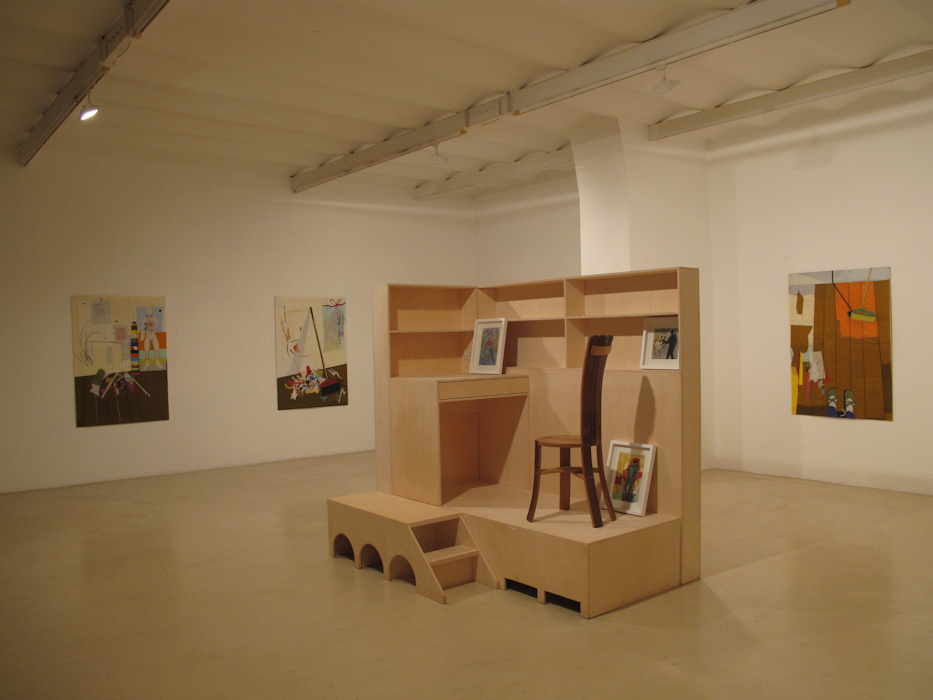